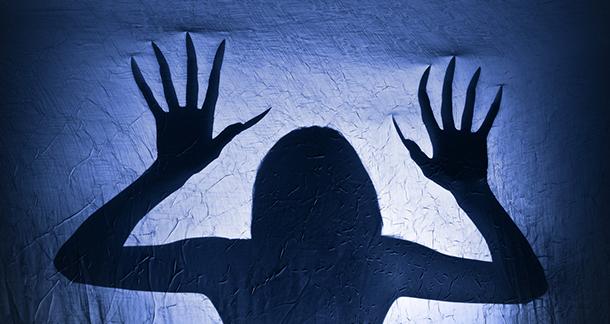 Editors and publishers are getting weary of zombies, werewolves and vampires haunting their slush piles. Despite their pleas for change, new writers keep resurrecting the same old monsters for their latest horror submissions. There are a million strange and wonderful creatures out there that are dying to claw their way into your next manuscript. Here are five nasties you’ve probably never heard of that will inspire you to terrorize us with something new. 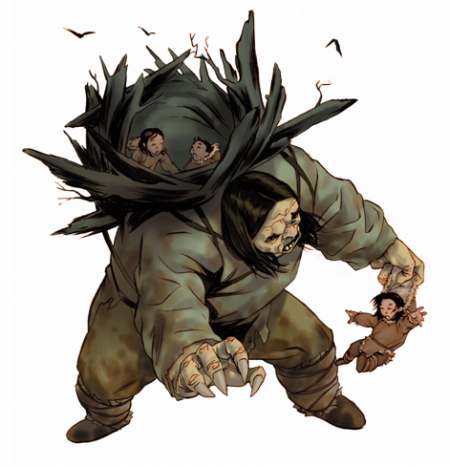 The Inuit of Northern Canada live in one of the harshest environments on the planet — bone-chilling temperatures, unforgiving landscapes and hungry polar bears lurking in a darkness that lasts for months. Their fictional monsters need to be extra scary to even have an impact. Enter the amautalik, a hideous ogress that crawls up from the dark depths beneath the sea ice to steal children who play near the water's edge. Tasty, tasty children. She throws her helpless victims into her amauti, a traditional Inuit jacket with a backpouch for carrying infants. The pouch is made from rotting walrus hide and lined with rancid seaweed. The ogress reeks of dead seals, wears a string of children's bones around her neck and has a hideous face that makes people soil themselves with fear. Even those who somehow escape from the clutches of the amautalik are said to be mentally scarred and emotionally unstable for the rest of their lives. Got the picture? Good, now get writing. 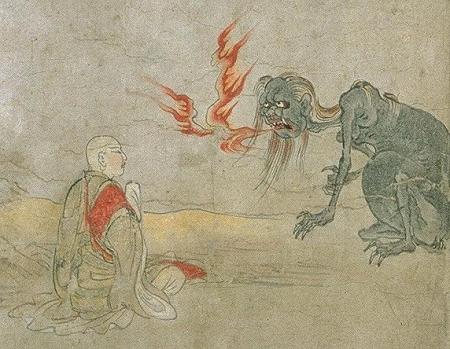 The horror genre changed forever with the publication of Koji Suzuki's Ring Trilogy novels in the 1990s and the onslaught of J-horror film adaptations that followed. However, Japanese spirit folklore is far more than evil little girls with long black hair who can't let go of the past. It's an ancient and rich subculture filled with terrifying ghosts and weird monsters to terrorize your readers. One of the most fascinating is the Jikiniki. These spirits are the undead forms of sinful or selfish people, cursed upon death to eat human corpses in the afterlife. Similar to traditional ghouls, they lurk in the dead of night, shambling through society in search of freshly-killed meat. These tortured souls may look like decomposing humans, but they're not mindless zombies. Said to retain their former consciousness, they are fully aware of their insatiable, all-consuming need to consume dead flesh. How's that for internal conflict? Pick a setting with a good supply of possible fresh cadavers — morgues, funeral homes, battlefields, hospitals — and get drafting your story. Or, to learn more about the vast array of other spirits and creatures in Japanese folkore, check out this annotated list to get started. 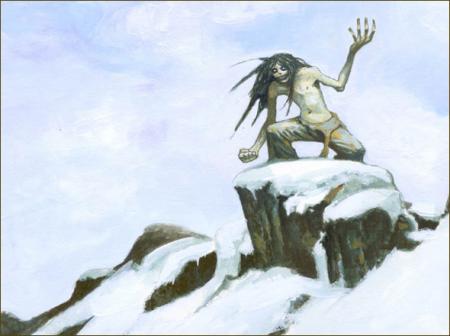 Inuit culture has far too many fantastic creatures for me to provide only one. The amautalik is just the tip of the iceberg. Worst of all is Mahaha, a giggling, maniacal demon who terrorizes travelers on the Arctic tundra. He is said to be a spiritual manifestation of the harshness and unforgiving nature of the landscape itself. He strikes a menacing figure with stringy black hair, skin the colour of old ice, and a skeletal frame. Think of a naked White Walker with hair like Kayako Saeki from The Grudge films. His long, bony claws are used to tickle his victims to death, making them laugh uncontrollably while being disemboweled. Bodies are sometimes found in the snow, assumed to have frozen to death and their corpses having been feasted upon by wildlife. But the faces of the corpses reveal a tortured expression and a grotesque smile that hints of something far more sinister. The only way to defeat Mahaha is to somehow maneuver this foul beast close to the edge of the ice and push it into the dark, frigid water. For more information on Inuit monsters and spirits, check out this book. 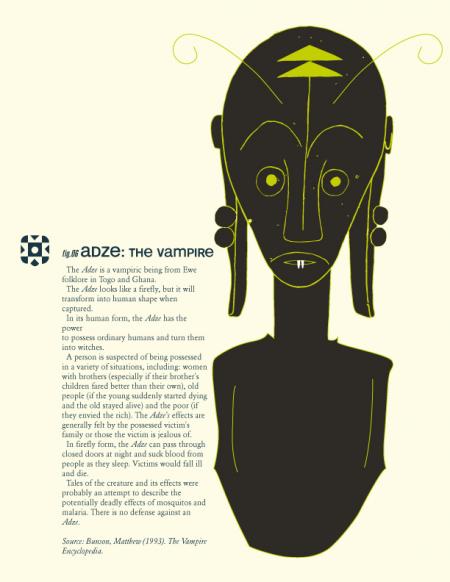 In the costal regions of West Africa, primarily in Ghana, Benin and Togo, the Ewe people live in fear of a strange creature known as the Adze. This deadly spirit will slip into your home at night in the form of a firefly. If undetected, it will suck the blood of its sleeping victims, usually children, and leave them stricken with a mysterious illness that quickly proves fatal. Should the sleeper awaken before being bitten and manage to trap the firefly, the insect will revert to human form and attack its captor and eat their organs. The human form of the Adze also has the ability to possess people who capture it and turn them into witches. There is apparently no way to truly protect yourself from the firefly attack of the Adze. The only way to destroy it is to kill its human form. The most informative book I found on Ewe folklore was this really expensive one, but you can read sections of the text for free on Google books and the internet has tons of resources on other African monsters and spirits for you to explore. 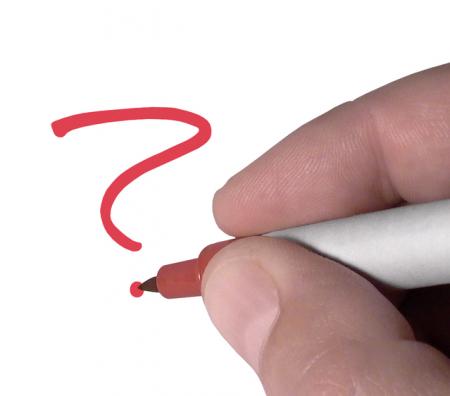 The Inuit are not the only indigenous people with terrifying folklore and legends. We've all heard of the Wendigo, but there are many more creatures lurking in early North American mythology. The Mi'kmaq, Maliseet, Passamaquoddy, Abenaki, and Penobscot whisper tales of a beast known as Skade'gamutc (SKE-da-gou-mooch). More commonly called the Ghost-witch, this undead creature is said to be born when an evil shaman dies. Every night, the shaman returns from the realm of the dead to walk among the living, killing anyone who is unlucky enough to cross its path. The Ghost-witch must continually eat the flesh of the living to sustain its undead 'life'. Even victims who manage to escape the wrath of the Skade'gamutc are said to be cursed forever. Just hearing the ghost-witch's voice or seeing its shadow can leave you hexed. The only way the creature can be destroyed is to find the resting place of the original shaman and burn his remains, scattering his ashes so he can never reconstitute his evil form.

If none of these monsters appeal to you, throw yourself into the folklore of another culture or region to find something that does. Or dig deep into your own imagination and give us something brand new to be frightened of. Maybe an invisible boa constrictor that crushes us to death while we sleep or giant wasps that take control of our brains and drive us insane. Whatever you decide, please make me a promise: “I will not write about zombies, vampires or werewolves for the next three projects.” And feel free to leave any new and exciting monsters you discover in the comments below!